The last week of October was special for the Vilnius Theatre LĖLĖ for two reasons. First of all, after several years of renovation, on the 64th anniversary of LĖLĖ, the renovated Great Hall was opened to the public. Another event of no less importance was the meeting of the participants of the international project "EU Contemporary Puppetry Critical Platform", whose partners include Theatre LĖLĖ as well, in Vilnius.

During the residency, the project partners from the Ljubljana Puppet Theatre of Slovenia, the Puppet Animation Scotland, the Academy of Arts and Culture in Osijek, Croatia, the Estonian Theatre for Young Audiences participated. LĖLĖ hosted screenings of performances, and an educational tour of the Live Puppet Museum was organized as well as visits to expositions in the Museum of Lithuanian Theatre, Music and Cinema, etc. A lecture on modern puppet theatre was given by Žilvinas Vingelis, coordinator of the creative programs of the Vilnius Theatre LĖLĖ, doctoral student at the Lithuanian Academy of Music and Theatre, and director.

One of the stated goals of the project was to prepare and publish a publication dedicated to contemporary puppetry criticism and theory. The presentation of the publication "Contemporary Puppetry and Criticism" took place on the second day of the residency. A discussion and a conversation with the authors of the publication was moderated by theatre critic and project mentor Kristina Steiblytė, while the content and concept were presented in more detail by Croatian mentor and editor-in-chief Igor Tretinjak as well as language editor Katarina Žeravica. Project coordinator Benjamin Zajc (Slovenia), platform editor and mentor Gareth Vile (Scotland), and project participant Inesa Vėlavičiūtė also participated in the presentation. 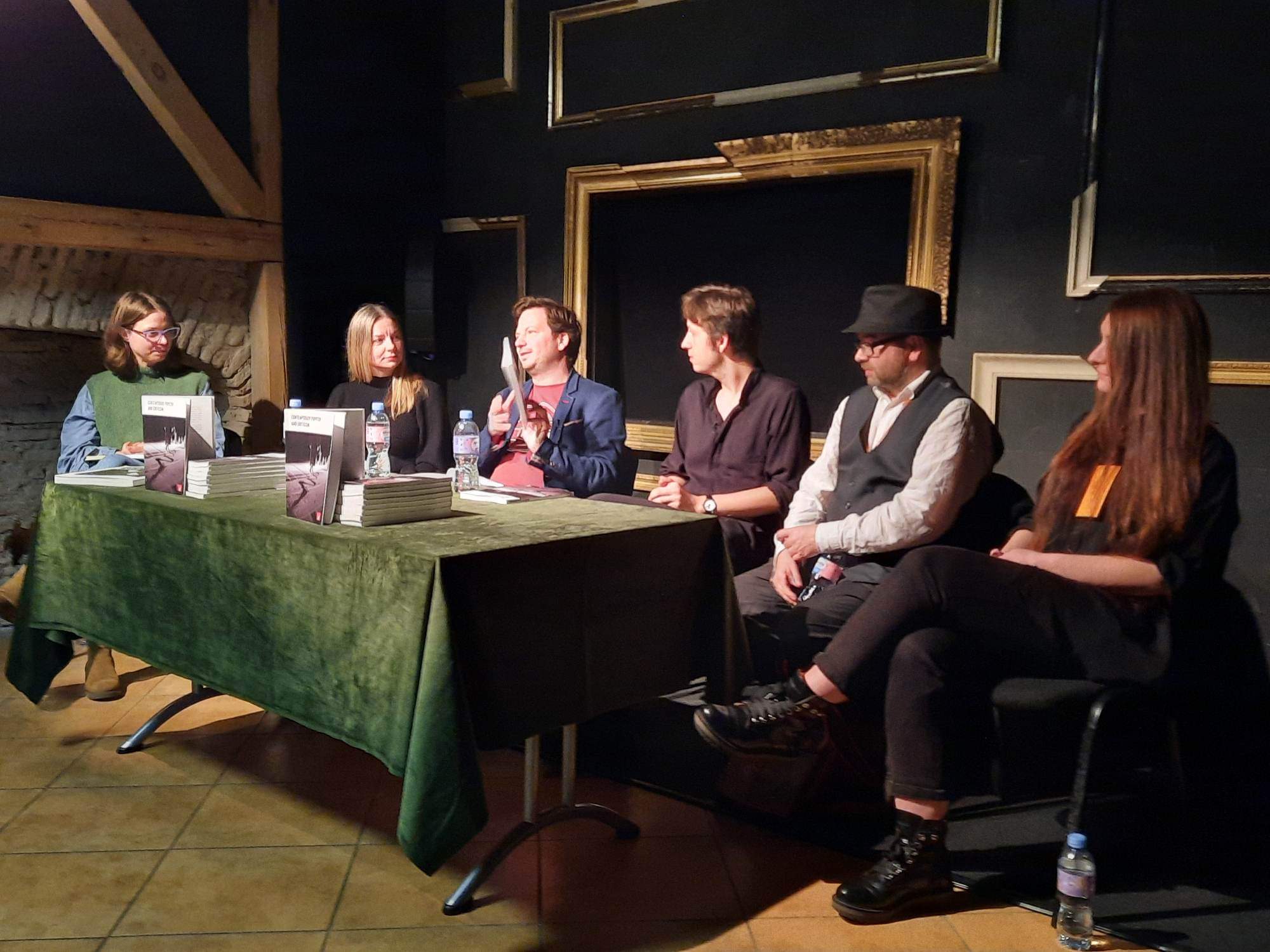 During the meeting with the participants, the project activities and results were discussed. It was noted that the project, which is financed by the European Union’s Creative Europe programme, will be able to extend its activities until the end of April 2023. During this period, it is planned to visit to the MANIPULATE Visual Theatre Festival in Edinburgh, Scotland, to include new partners from other countries in the project and contemporary puppet theatre criticism activities, to visit the puppet theatre festival initiated by the Academy of Arts and Culture in Osijek. 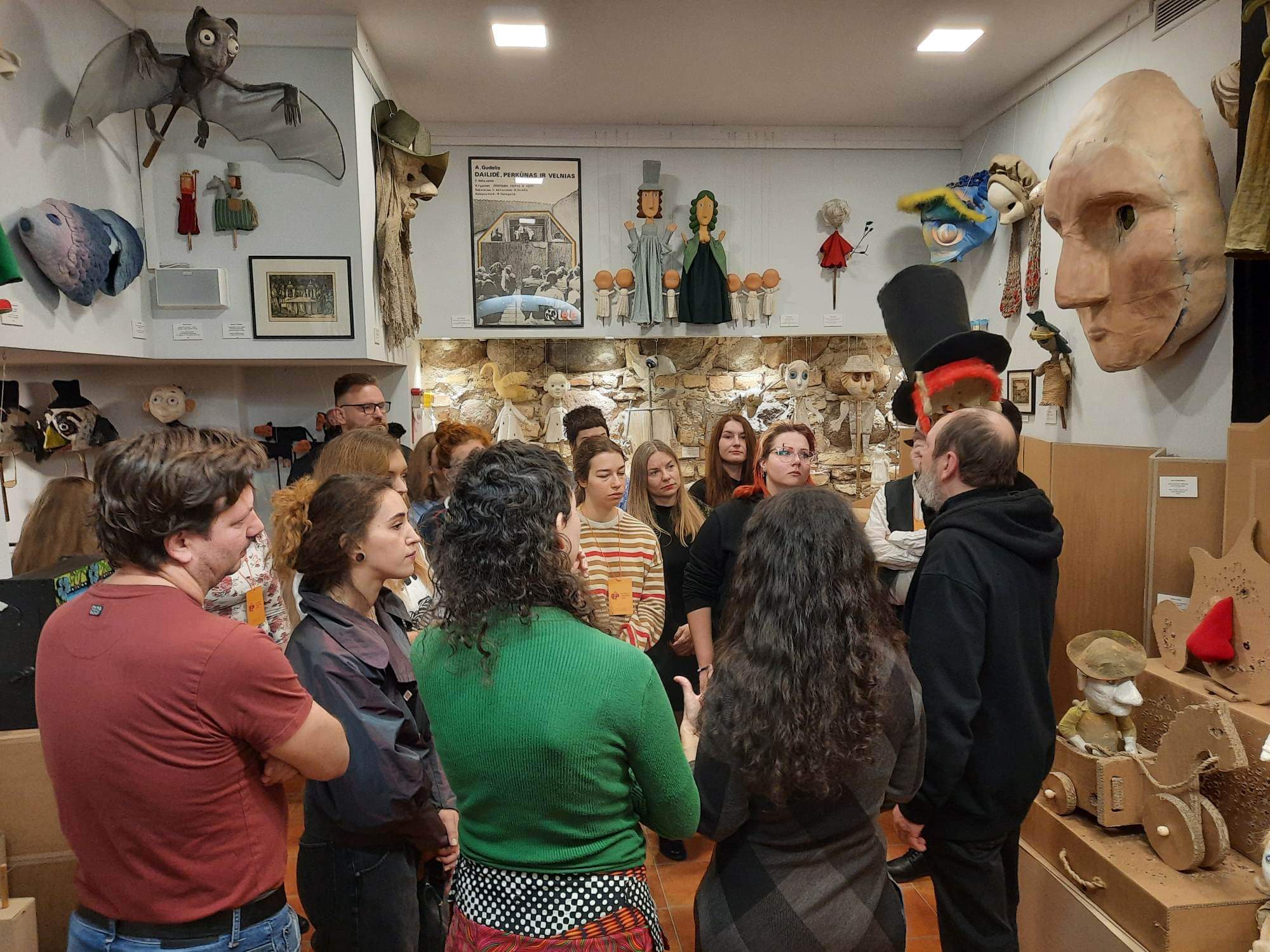