The Ballad of the Crone: Ritual breakthrough of film into performance, occult into reality

Ballad of the Crone, Izvor: https://www.facebook.com/ballad.of.the.crone/

The Ballad of the Crone is a show of many hidden details and somewhat strange visualizations, which is suggested by the very title Crone, invoking the phrase “the Maiden, the Mother and the Crone” used to describe the underworld goddess Hecate. And while Hecate is characterized by three heads and three bodies, the title concept and the protagonist of the show bring together three characters - herself, a daughter tied to a mother and a witch. Namely, Hecate is the protector of witches and many turn to her for protection and potency of help. In order to give thanks for the protection provided, the witches perform weekly, monthly or annual rituals, in the wake of which the show itself is, shaped ritually with a breakthrough into the occult.

This stage ritual takes place in the kitchen where the author of the show and performer Leonor Estrada Francke introduces us with a monologue about the current situation in the world, introducing us to her world with a story about her own family and a family recipe she will share with us in practice. That practical part is interrupted several times by Leonora’s outbursts of rage and neurotic episodes shaped by background montages, and the climax of the fractures comes the moment she learns that her mother was attacked by a dog on the street. That news completely overwhelmed her and, although she continued to prepare the family recipe, it is clear that the world she stepped into, introducing us to it, is dark. This is confirmed by the blood that came from the egg, and she wrapped the recipe dough, which is no longer a mixture for a family meal, but for her own transformations, in gloomy gray tones. Leonor put the gray mixture on her face and shaped it into bird shapes, adding blackness to it, and then went upside down into the pot. In doing so, she introduced herself and the audience to another world shrouded in red light in which the protagonist of the show looks messy and old, like a prehistoric man. In that world, Leonor took a breast-shaped cake out of a pot, thus connecting the two realities, barbarically eating it with a knife and massacring it. She returned through the pot to the stage reality, that is, her own kitchen, where she explained her love for her mother and the meaning of the family recipe.

The show was performed online, in video format, which the author used for a meta-dialogue between the performance and the media. At the very beginning, she played with the auditory layer, shaping the first minutes as if from a well, and then she invited us to join her in her space with the help of a “manifestation”. Suddenly, the tone changed, becoming cleaner and clearer, as if we were in the same space, not miles away, each at his own end of the continent. In doing so, she pointed to an awareness of the medium she was forced into due to the pandemic, wanting to return to the traditional performance and closeness to the viewers it offers. At the same time, in terms of performance, she did not reject the imposed medium, but played fine with the possibilities of film footage and editing. Thus, the transitions of the shots, Leonora’s actions on the stage and the speed of the action perfectly evoked a feeling of suddenness, maybe even magic. Some transitions and movements, for example while sitting, and in the background her “inner demons” moved wildly in all directions, gave the impression of the actress's struggle with herself, going through internal conflict, but also a sense of duty because no matter how much she struggled with herself she continued to prepare the family recipe. 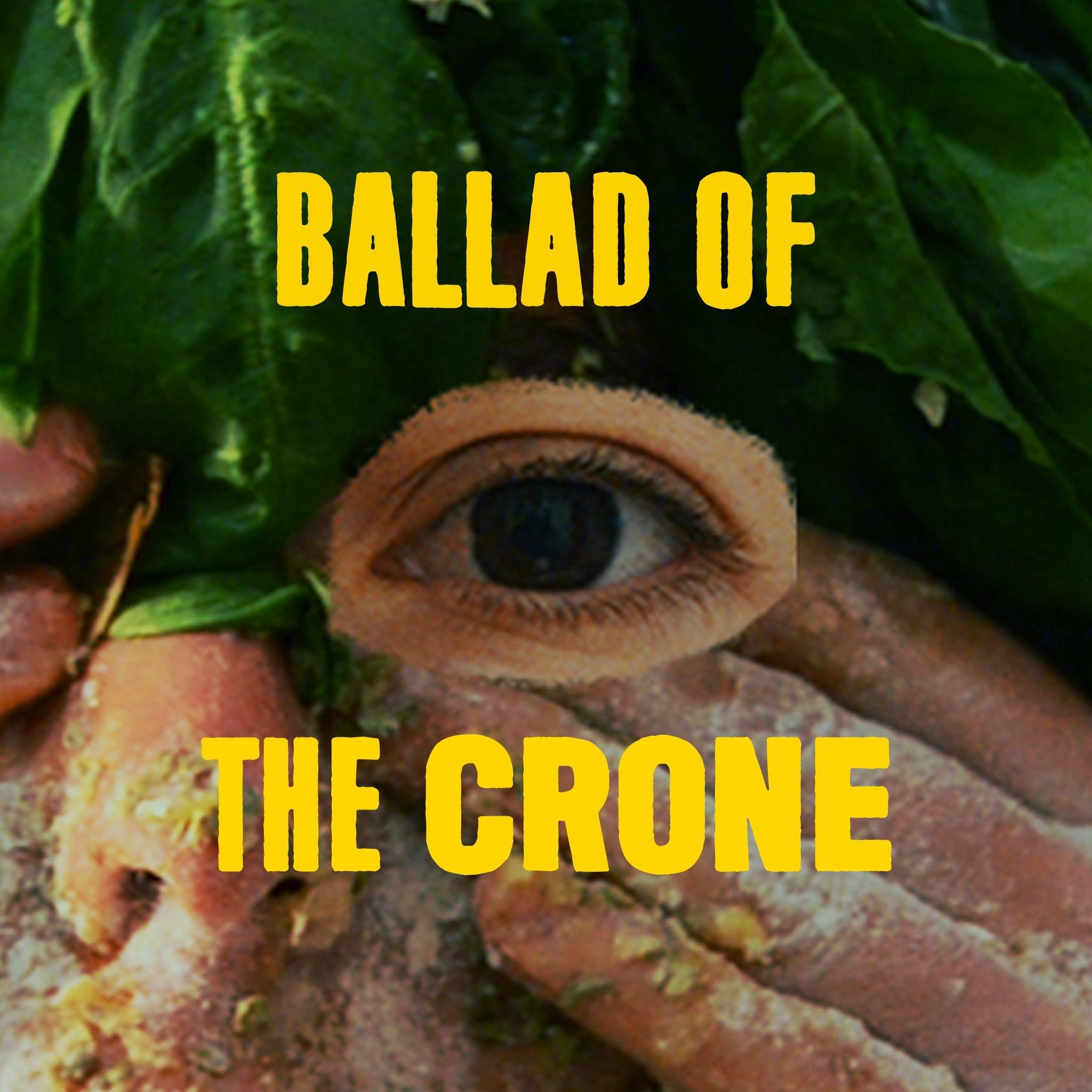 It is an interesting moment in which she first rubbed the last egg for the recipe on the skin and only then broke it, and then blood came out of the egg. This way of using an egg in an occult sense is used to check if a curse has been cast on a person. The show suggests that it is a curse passed down from generation to generation, which is perfectly associated with the family recipe. What follows are perhaps the two most astonishing moments in the show in which the actress models clay in the aforementioned bird shape on her face, which can symbolize her desire for escape and freedom. As all attempts prove futile, she forms a mask over her face on which she makes sunken eyes in black, and by moving her hand down she leaves a trail resembling tears. Another strange moment is when she enters the pot upside down and stands as if hanging by her legs, which points us to the tarot card “hanged man” which symbolizes suffering with a goal that is not visible to all and which indicates a lonely path chosen by man due to wider knowledge and possibilities.

If we dwell on the occult, it is convenient to note that it is experiencing a great return to the “mainstream” world, but at the same time it is still a kind of taboo. Maybe that’s why the author chose it because it is a practice that anyone can do, but it will not or must not be known. We all have some rituals that we stick to, that are in the family and that we can’t do without, but we don’t want to be known for them, because we are ashamed of them, reject them, or fear that they will thereby lose in importance and effectiveness.

Although the show is in some situations quite difficult to grasp, especially in the scene with the egg from which the blood flows and grays the mixture in the pot, all these elements are dramaturgically justified. Thus, the grayness of the mixture points to the gray morality of the character and the people, in the wake of the Machiavellian approach which says that everything is allowed if it is for the right purposes. All in all, both the concept and all the hidden details involved in the whole story are extremely interesting and worth watching and studying. I think we can all somehow identify with the rituals and obligations we have to the family, no matter what our views and origin are.